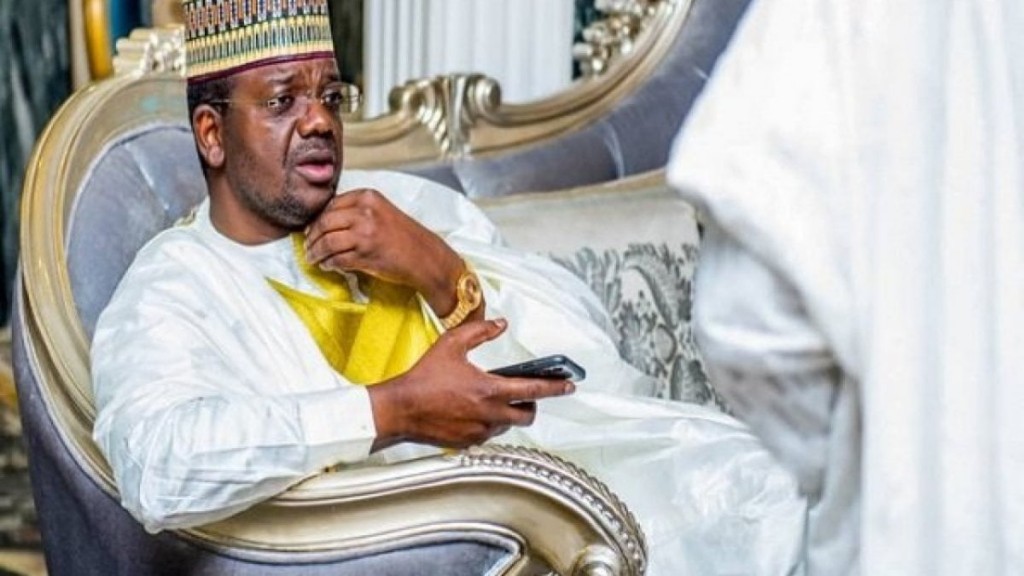 Governor Bello Matawalle of Zamfara State on Friday justified his decision to negotiate with bandits terrorizing the state.

Matawalle disclosed that he opted to negotiate with bandits to stop the killings of innocent residents and the destruction of their properties.

The governor, who spoke through his Commissioner for Information, Ibrahim Magaji Dosara, at a briefing in Kaduna, said there are almost 30,000 bandits in 100 camps spread across the forests in Zamfara and five of its neighbouring states.
He pointed out that negotiations with bandits have helped in deradicalizing some bandits.

He said: “As a result of the dialogue and peace process, over 62 bandits accepted and embraced the peace initiative.

“This is in addition to the release of over 2000 kidnapped victims aided and abetted by the repentant bandits.

“The repentant bandits are also helping in campaigning and convincing those bandits yet to accept the dialogue and reconciliation process to do so.

“They are also helping in the identification of the leaders of the recalcitrant bandits, including their camps and location for dialogue and reconciliation.”

or better not to think about it ))

Your way of explaining everything in this article is in fact good, ...