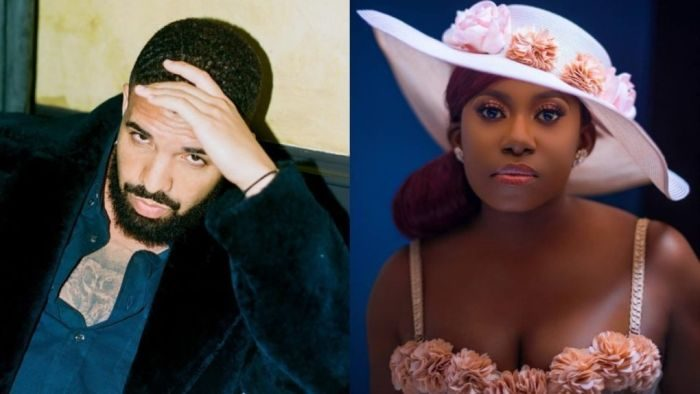 Canadian rapper and singer drake might have just hinted us on a new collabo with another Nigerian artist.

After the rapper released one of the most successful song of his career ‘ONE DANCE’ with one of Nigeria biggest names Wizkid, we knew it would only be a matter of time before he would feature another Nigerian music star.

As pertaining to rumours from the sources, hinting that Tekno_official would be the next artist to work with the rapper.

But, the rapper is falling in love with a rather unexpected artist no one would have thought about.

Drake who joined Tiffany Calver to co-host a BBC Radio 1 Extra, requested for Niniola’s “Maradona” to be played for him as he rocked to every bit of the song as it’s played.

Nothing have been revealed yet by the rapper though but this could rather be a hint to something incredible in the future,

Should we have our fingers crossed and pray for an amazing collaboration in the future?

What do you think?